Marijuana Licensing Restrictions Are Reminiscent of the Jim Crow Era

A Closer Look At Cannabis Concentrates

All About Edibles: Types, Benefits, and History

As marijuana legalization advocates across the country win political victories, controversy follows – mostly from entrepreneurs and minority groups who are left out of licensing opportunities.

Currently, almost every state that has legal medical or adult-use marijuana programs limit the number of available licenses. Onerous application processes keep out all but the well-connected and well-funded elite.

Most of these systems are created by ballot initiative campaigns funded by a small network of multi-state marijuana license operators and the consultants. They make money navigating the licensing processes that they have an intimate role in creating.

The left may talk about “social equity” and the right may talk about “free market” solutions. But there is an emerging consensus from those left out of legal marijuana commerce that these restrictions are unfair and unjust. Worse, they smack of the Jim Crow era restrictions from a darker time in American history that limited the economic and physical liberties of those freed by President Abraham Lincoln and his Emancipation Proclamation.

In response to unfair restrictions, U.S. Senator Lyman Trumbull of Illinois, co-author of the 13th Amendment prohibiting slavery, advanced the Civil Rights Act of 1866. In a floor speech in the U.S. Senate, Trumbull said:

“I take it that any statute which is not equal to all, and which deprives any citizen of civil rights, which are secured to other citizens, is an unjust encroachment upon his liberty; and it is in fact a badge of servitude which by the Constitution is prohibited.”

Following the passage of the Civil Rights Act, Congress ratified the 14th Amendment, containing a number of protections for the economic liberties of all Americans. These include:

Unfortunately, in a ruling on what has become known as the Slaughterhouse cases in 1873, the Supreme Court neutered protections, but the logic behind the 14th Amendment’s defense of economic liberty continues to resonate. In his dissent, Supreme Court Justice Stephen J. Field said:

While ending the War on Marijuana may be a historic and monumental achievement for civil rights, we must ensure those rights include the promise of equal opportunity and economic liberty for all.

Eapen Thampy is a lobbyist and civil rights advocate in Missouri 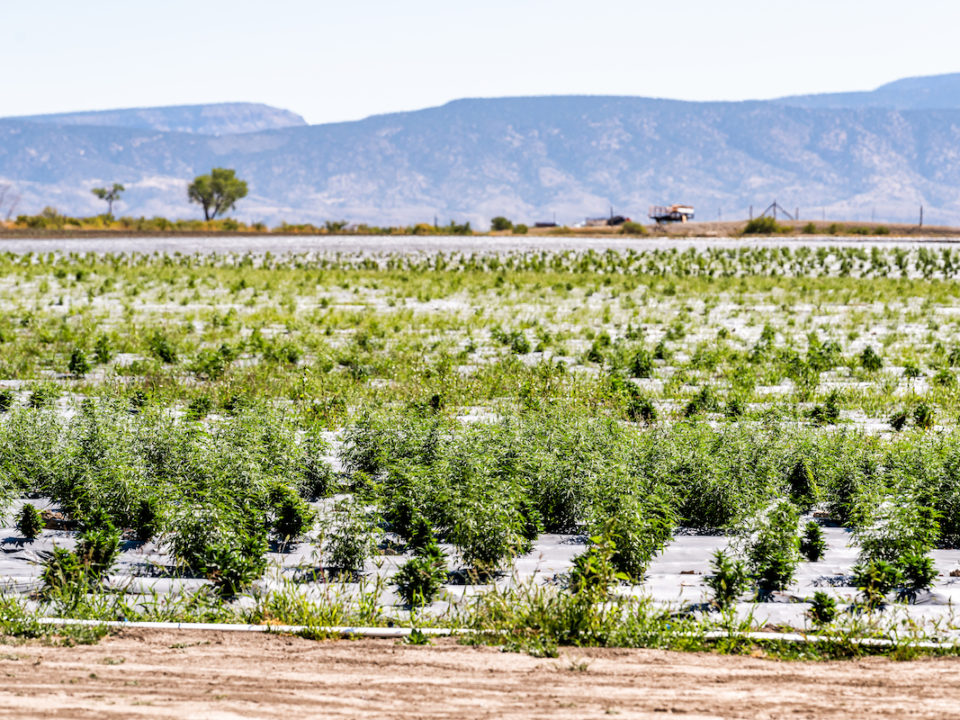